Kazuharu ISHIKAWA (born 1977, Nara, Japan) graduated from Tama Art University in 2002. The artist draws "lines" by "yarns and threads". He always brings a sketchbook and pens with him, and captures every moment of our daily lives by drawing with simple lines. He then re-creates those improvising style drawing lines by using yarns and threads onto canvases, walls ,windows ,and so on. His works in public spaces are especially popular, including walls of old private houses in an art island, Naoshima ( Kagawa ) and corridor in hostels in Kotobukicho (Yokohama).(⇒Map of Ishikawa's works in Naoshima) ISHIKAWA named his project ‘’Journey of the line’’ to aim at his lines connecting people all over the world beyond any borders. He was invited to work on “〜agnès b. ART FACADE PROJECT〜 ” and created works on the glass windows of agnès b.Aoyama (2012) and,on SODA museum in Korea to create works in the museum walls and glass surfaces (2016). His works are also presented in commercial advertisements by Toyota, flyer of the concert by Shuntaro TANIKAWA, one of the most widely read and highly regarded of living Japanese poets. ⇒ Kazuharu Ishikawa weblog 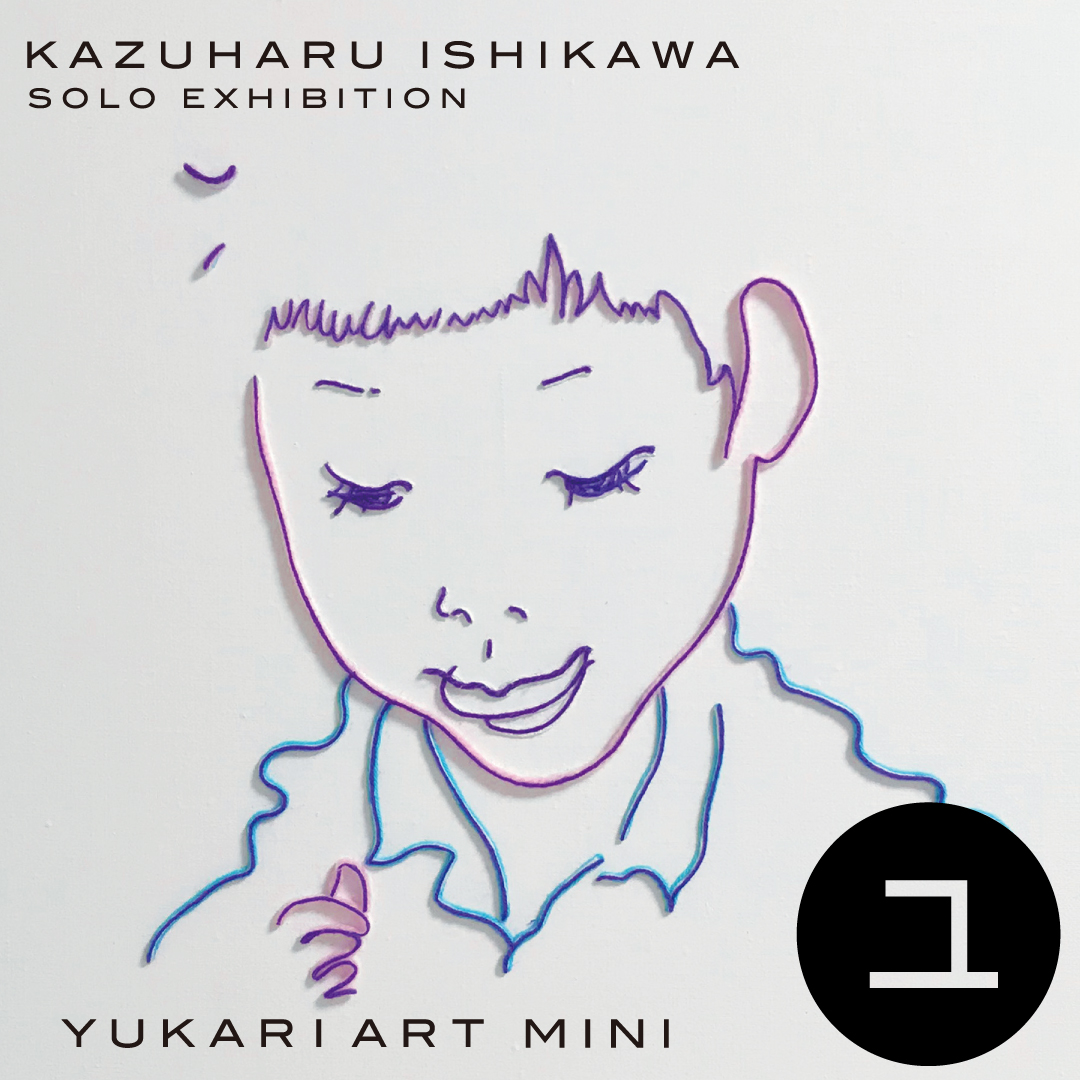 YUKARI ART is pleased to announce that "YUKARI ART mini", a tiny window gallery we run in Nakameguro, Tokyo has started its 12th exhibition "Tongue and Cheeks" by Kazuharu ISHIKAWA. We are currently displaying latest paintings by ISHIKAWA. Please come and enjoy the... 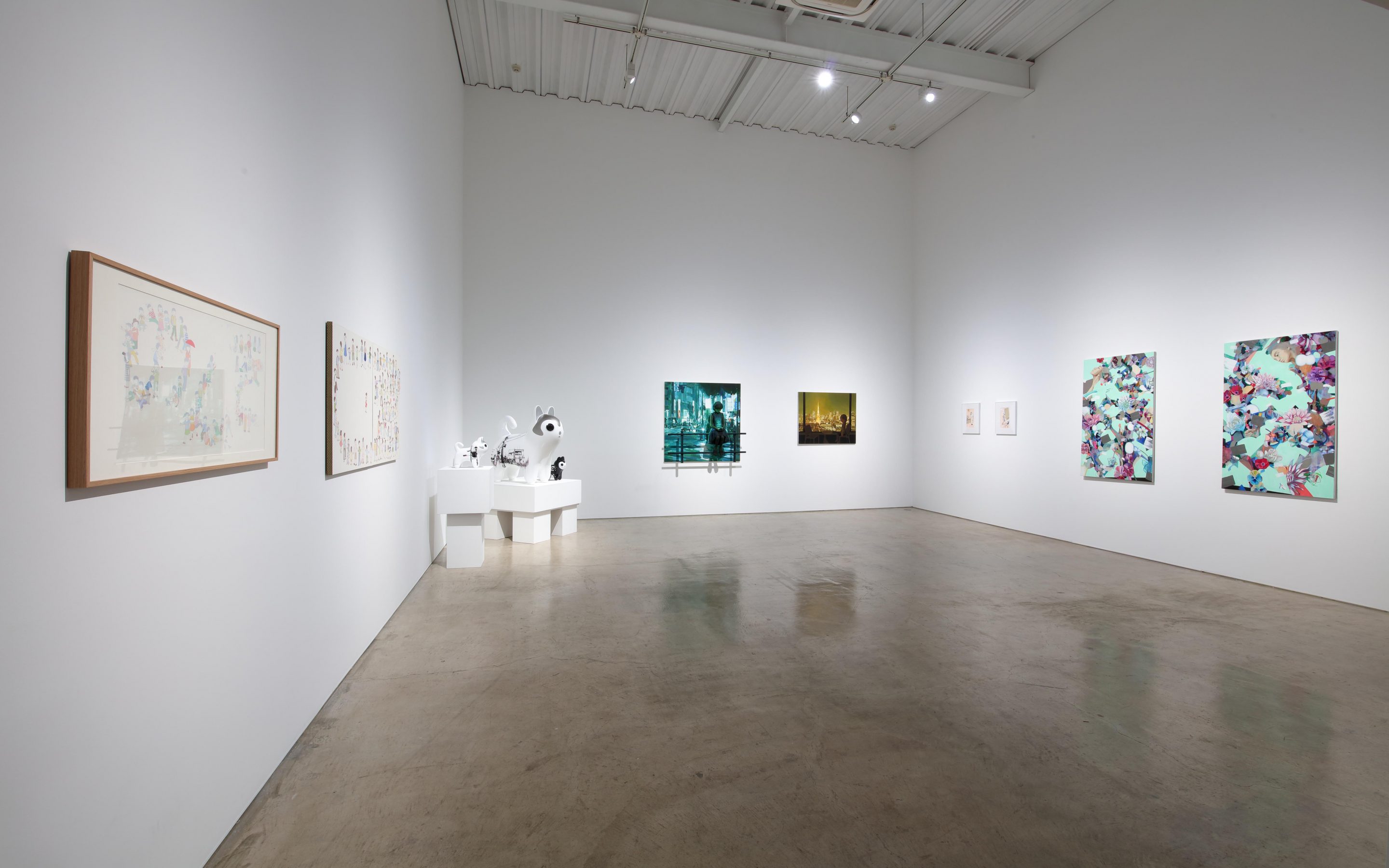 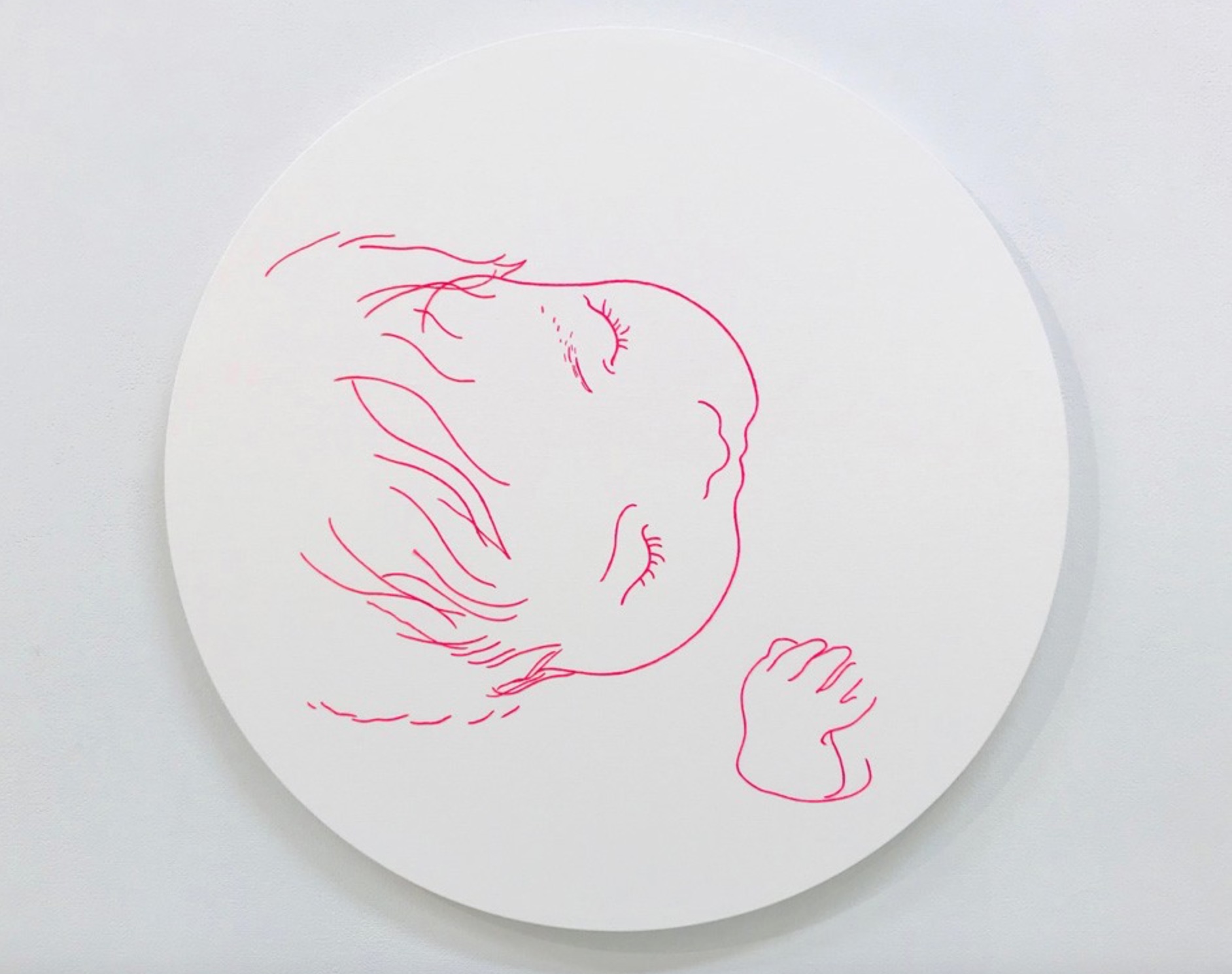 YUKARI ART is participating in an Online Art Fair "Type C" on the ArtSticker App from 1st of July until 1st of August, 2020. 3 works by Kazuharu Ishikawa are on sale now. There is a page featuring "LETTERS from gallerist to artists" on the site and you can find a...